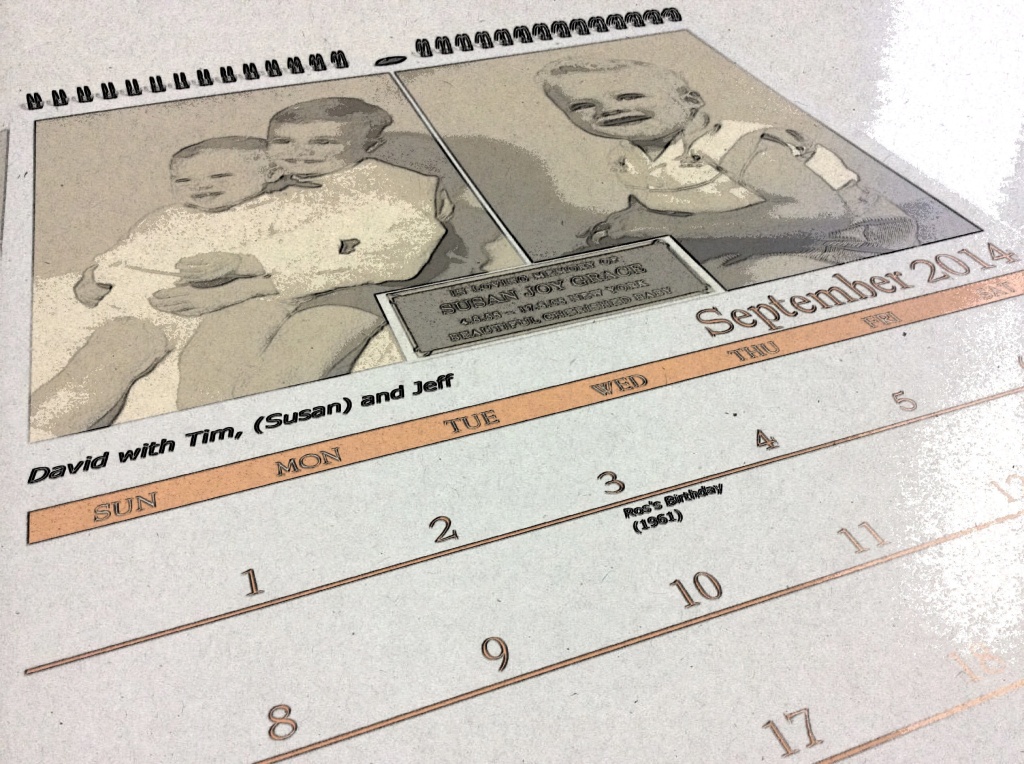 A calendar, twelve pages long,
A square reminder of yesteryear,
Neither script nor song,
It’s a sketch on a thin veneer.
Snippets on a month long frame,
Dates confirmed, appointments missed,
It’s payday, it’s an insurance claim,
It’s see the doctor, the vet, the therapist.
A dozen pages in a sequence of sorts,
A record of ‘there we go’ and ‘here we come’
A date from which we anchor thoughts,
It’s the come again compendium.
. The hatchings, the matchings, the trouble and strife,
. The meetings, the greetings, that chronicle life.

To the reader: It’s no mere coincidence that this sonnet was written in mid-December. The Southern Hemisphere’s end-of-year mayhem is compounded by heat and the celebration of Christmas… with not a snowflake in sight. Rather than sliding gracefully from one year to the next we transition with a thud; the continental plates collide, the ground swells, and something has to give. The break comes, and on we go … year after year.

To the poet: A rapid succession, a concertina; a looming waterfall. This sonnet attempts to capture the compression of time as it careers to a halt. Slow at first, the opening stanza outlines the design of a calendar; beyond the start, the pace of description builds and the phrases shorten. (As an aside I like the rhyming of this sonnet).