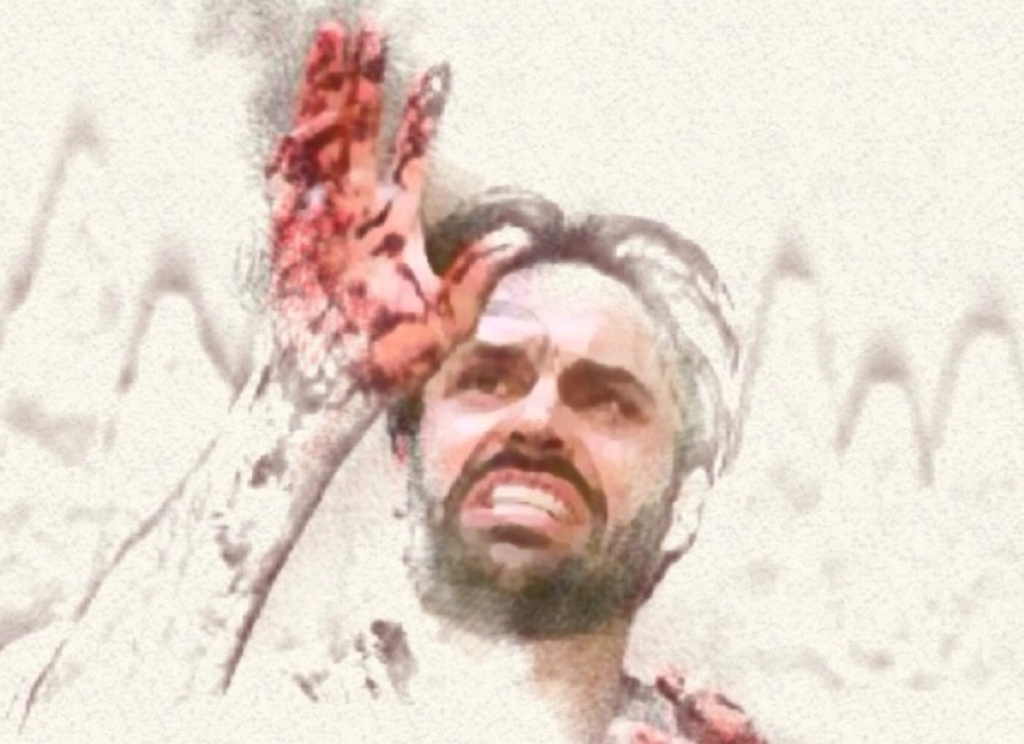 He too can speak in thees and thous,
As he vents his anger’s rage,
The English language thus allows,
For the poet to engage.
In a tirade of words contorted,
He canst tarry in literal combat.
Upon his words assorted,
He doth stake his claim to that!
Thine, at this point, mightst be confused
As to the merit of this prattle.
Simply put the poet has refused,
To take his smallest guns to battle.
He taketh to the challenge a cavalry of terms
Exhumed from antiquity …. and riddled with worms!

To the reader: In many respects this sonnet is a nonsense verse built upon an exploration of subjunctive word play. At some point in development the boundaries of prattle and battle met; and from here the poem gained its underlying theme. The enraged sonneteer has at disposal a cavalry of terms well designed for the expression of righteous indignation; albeit pretentious. The pompous victory speech is just a verb away from mockery.

To the poet: Use of the subjunctive verb, as archaic as it might be, is an essential poetic tool. When managed well, the subjunctive phrase enables a bending of grammatical rules in favor of poetic licence. Shakespeare, the sonneteer, employed the subjunctive twist to help him better conform to, and play with, the five-footed stressed rules of iambic pentameters. Inventing quasi (somewhat plausible) subjunctive verbs and phrases is a skill well learnt but judiciously applied.