From that which lies about us we construct
plausible solutions; scenarios
that help explain what life, by chance, has plucked
as this day’s harvest of ripe curios:
people, events, time and place alongside
those artefacts, those things that decorate
this impromptu muddle; unqualified
mess – by chance an entanglement of state.
What lies about us is about us strewn.
A momentary arrangement that becomes
itself revealed as a glimpse; and so soon
becomes the fresh source of infinite sums.
. We are in pieces, patched together, wrought
. of all things about us; in loose contort.

To the reader: I’m a constructivist; intrigued as I watch organic plasticity contend with constant adaptation to non-organic obstacles. Without adaptive agility, existence is a fragile and brittle proposition. At the centre of my own survival guide is a stoic statement of resilience: things change and people adapt. Every heart-beat, every breath, is designed to extend or improve engagement with time and place.

To the poet: Poetry and fluid mechanics have a lot in common. Both seek to understand and/or harness the nature of flow. Fluids, just like poems, derive their character from internal and external forces that influence their dynamic state. The 1960’s hit-song ‘Poetry in Motion’ is a great example of syllabically static lyrics interacting to create the effect of a constantly rolling wave. 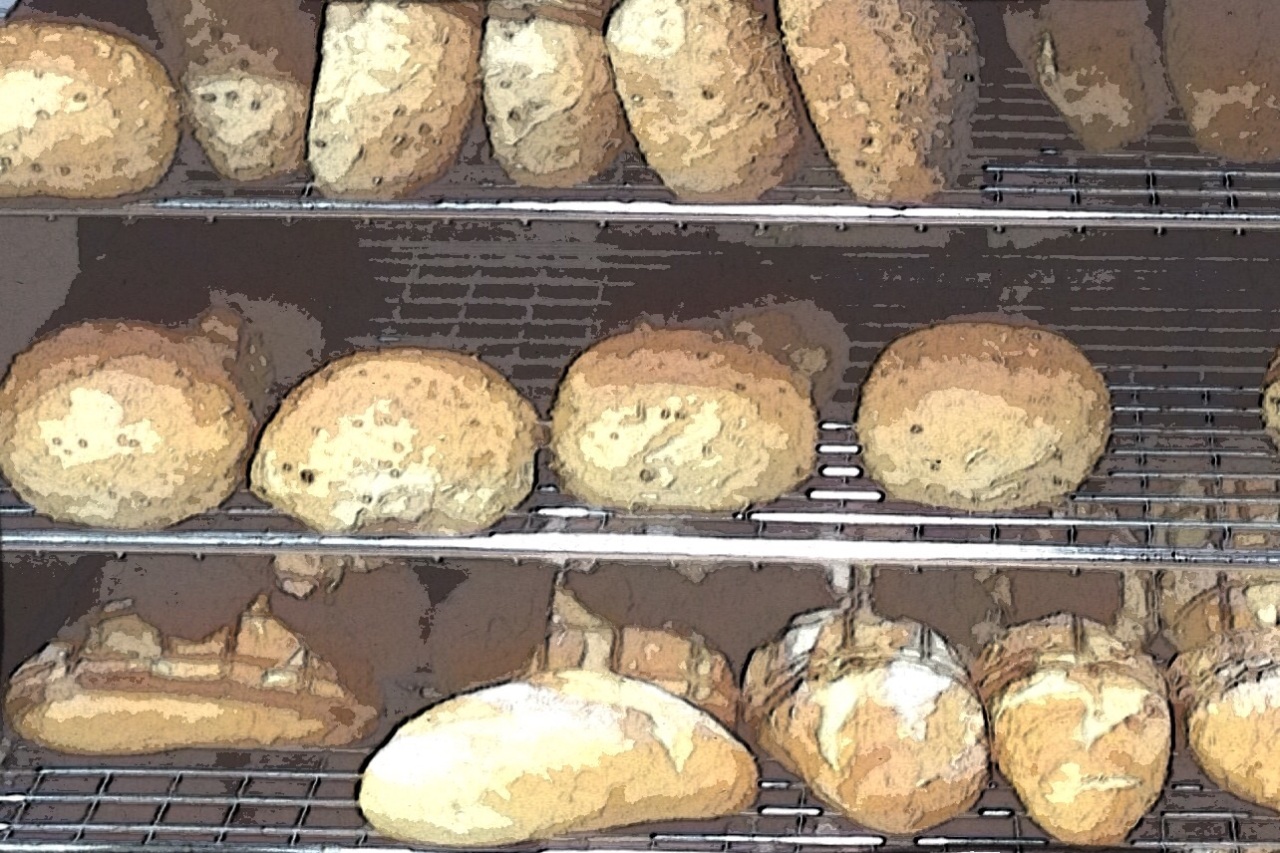 And so we go about our daily chores,
adding and subtracting along the way.
Consuming and then replenishing stores.
Earning our keep, converting work into pay.
And thus, we spin the mill, our daily grind;
with mundane achievements barely listed;
rarely noticed, granted but never signed.
A backdrop for all our needs insisted;
and this, if named, would be our daily bread.
It’s what we do given functional sake;
it’s the substance that lies beneath the spread;
it’s the sliced-up loaf, not the iced-up cake;
. By what means is this day improved?
. By all means, in many ways manoeuvred.

To the reader: Without monotony the human spirit can deal with routine pressures. If the grind is productive we will happily put our shoulders to the wheel. In physical terms, the mechanics of ‘return on effort’ can be expressed as a mathematical transfer of energy in a closed system. In philosophical terms, motivation is the lever; its efficiency improves with recognition and reward.

To the poet: I’m currently reading a book about how the Beatles wrote their lyrics. As described, some were inspired and others simply milled themselves into processed vinyl; through a ‘Hard Day’s Work’. Without the daily grind, without the hack-work, there was nothing to nurture the beautiful moments of lyrical inspiration penned by John, Paul; and occasionally George. A Beatles’ Album, with its highs and lows will outstrip a ‘best of compilation’ … if inspiration is the measure.