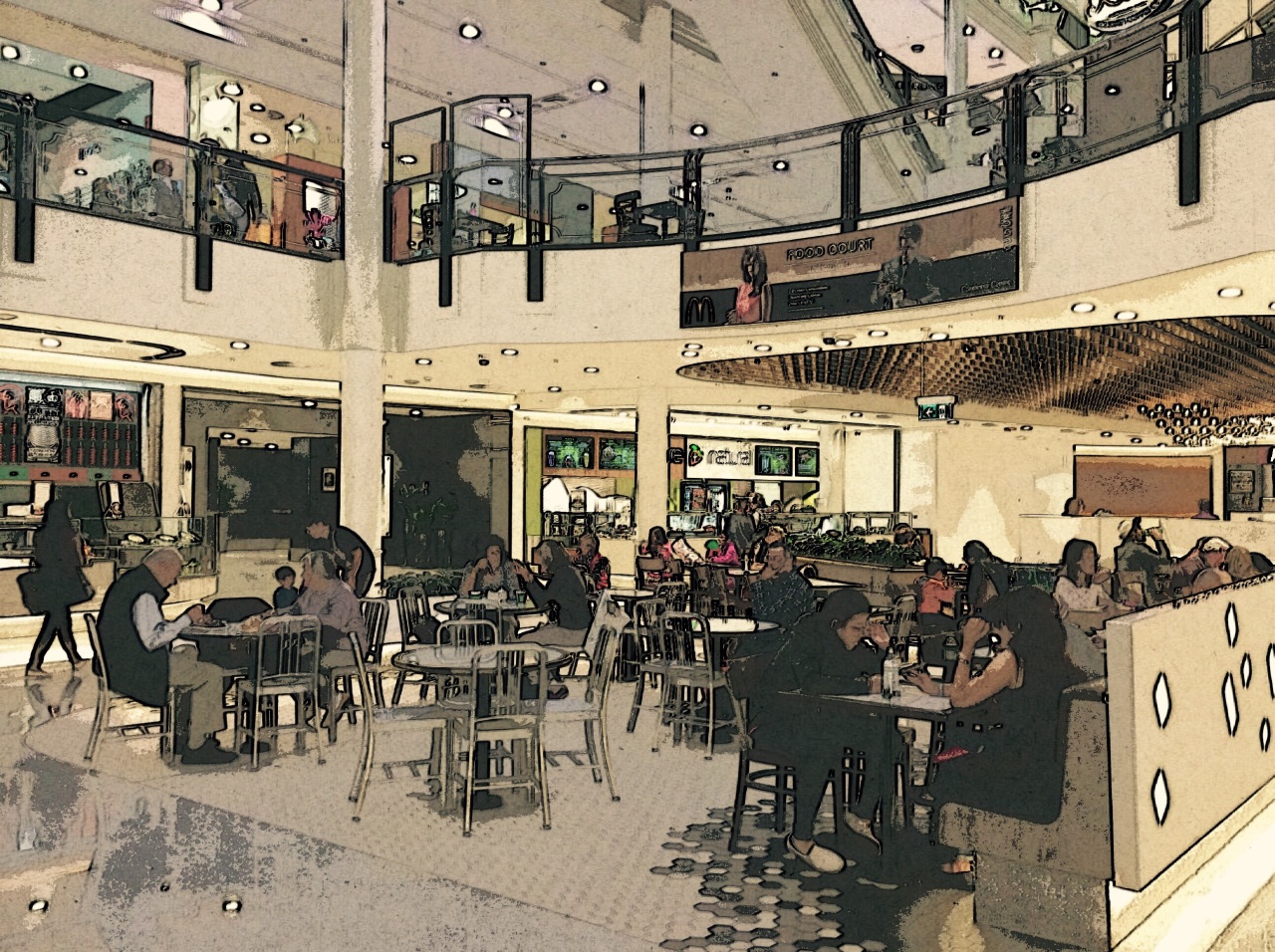 Usually, one of the early risers;
from sun-up, noting texture of the day.
Mostly ready, for the day’s surprises;
well-prepared, well-postured, for come what may.
But today I’m late, I’ve lost advantage;
just one of many, recently arrived.
Left to share a script on a crowded stage;
just one of the collective, so contrived.
Late… my expansive day has been confined.
I’m now a post-script that time has stolen;
an after-thought, yet to be assigned.
I’m a conscript, a left-over colon.
. With an early start, you design your day,
. Leave it too late, and to a script you’ll play.

To the reader: As routine activities become more general they acquire a network of dependencies. My morning routine is like that. It might appear that I’m up early and out the door to do some writing. Not so, it seems. Small changes to parts of my morning mission can torpedo the enterprise. With a small series of delays, I find myself cornered in a crowded café. No words can describe my…

To the poet: Writing about writing is an introspective task; somewhat therapeutic, slightly poignant. A metacognitive indulgence that’s occasionally excused by a patient reader; one with a forgiving nature. Unpacking this sonnet, reveals its block-like construction. Inevitably, piece-by-piece, the puzzle is connected; rules are followed and so it lazily meets its final couplet… late to arrive at its conclusion.