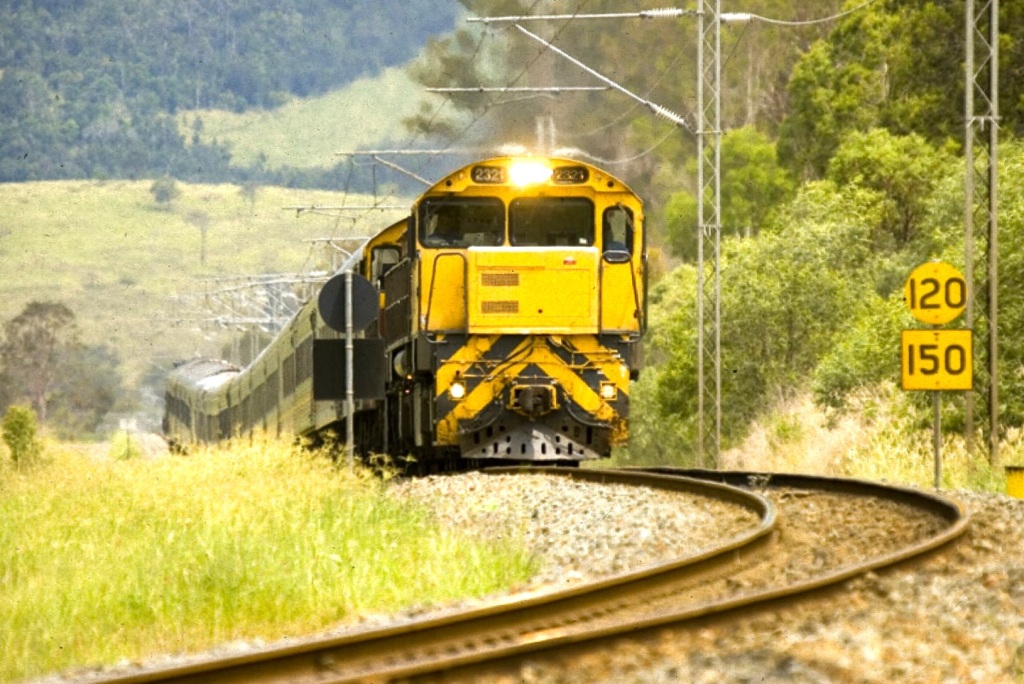 I’ve sapped this scene of all there is to write;
nothing more to draw from its sketchy frame.
Anything left to say is said in spite
of inspiration; lyric’s lilt is lame.
Woman in the corner shuffles her stuff,
skuffles by my table, and then she stops:
“Oh, you’re a poet” she says. Sure enough
she wants to chat, she hovers, then she props.
Her life’s story starts with George: “That Bastard”
who left her in ’89; battered wife
left to pick up the pieces, a discard
who’s deal it is to share – trouble and strife.
. Rhonda Sewell – the woman of seven wells.
. Well connected to Bradman – so she tells.

To the reader: With trepidation I engaged with Rhonda. She had broken my creative bubble and had entered my preciously guarded meditative zone. She was not one to regard my space as sacrosanct. Disarmed, I surrendered to her nomadic narrative. As her story unfolded it became clear she was in transit. Rhonda rode the Australian train system sharing stories with strangers; coast to coast she lived her own anthology.

To the poet: Check out “Travellers by Rail” where long-time traveller Rhonda Sewell states: “I love the SunLander because you can buy bacon and eggs for breakfast on it… you can’t get that on a plane. And the only thing you can see on a plane is the bloody clouds” http://www.railpage.com.au/news/article-4325 Need the poet say anymore? I think not.