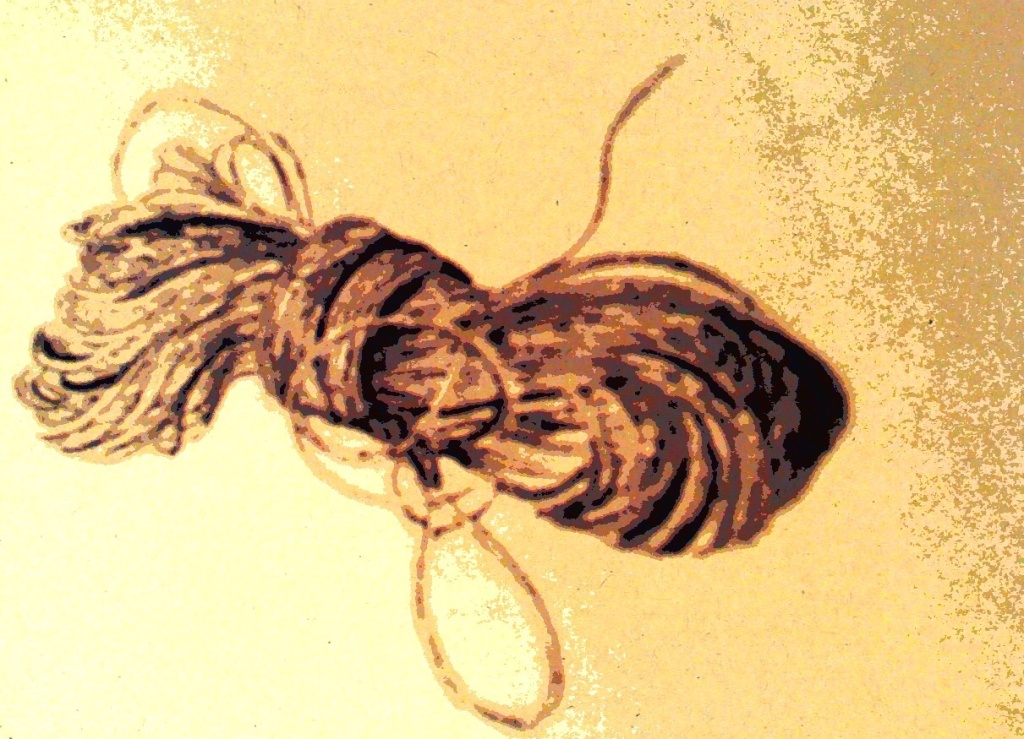 To what degree, to what extent?
To what does it refer?
Do I agree, do I dissent?
With what do I concur?
Am I judge, or am I jury?
Am I qualified to know?
Was it grudge, or was it fury?
Was it justified as so?
Was it seen, or was it hidden?
Was it cleverly disguised?
Had it been forbidden?
Was it knowingly comprised?
. Confusion reigns in knots and tangles,
. And no-one gains when judgement dangles.

To the reader: From confusion and dissent arises argument and in most cases some form of resolution; if not agreement. We’re often confronted with conflicting realities and multi-truths that sit uncomfortably side-by-side. When the distinguishing elements of a decision are to do with ethics there’s a moral dilemma in the making. Good versus good who’s to decide?

To the poet: As with a babbling brook this poem ripples with small sounds. It has a surface level structure that channels the flow of words through a course of questions. The first twelve lines of the sonnet ask related questions; with an emphasis on the even lines. Following that cascade there comes resolution with the final two lines rounding off in statement; more than answer.